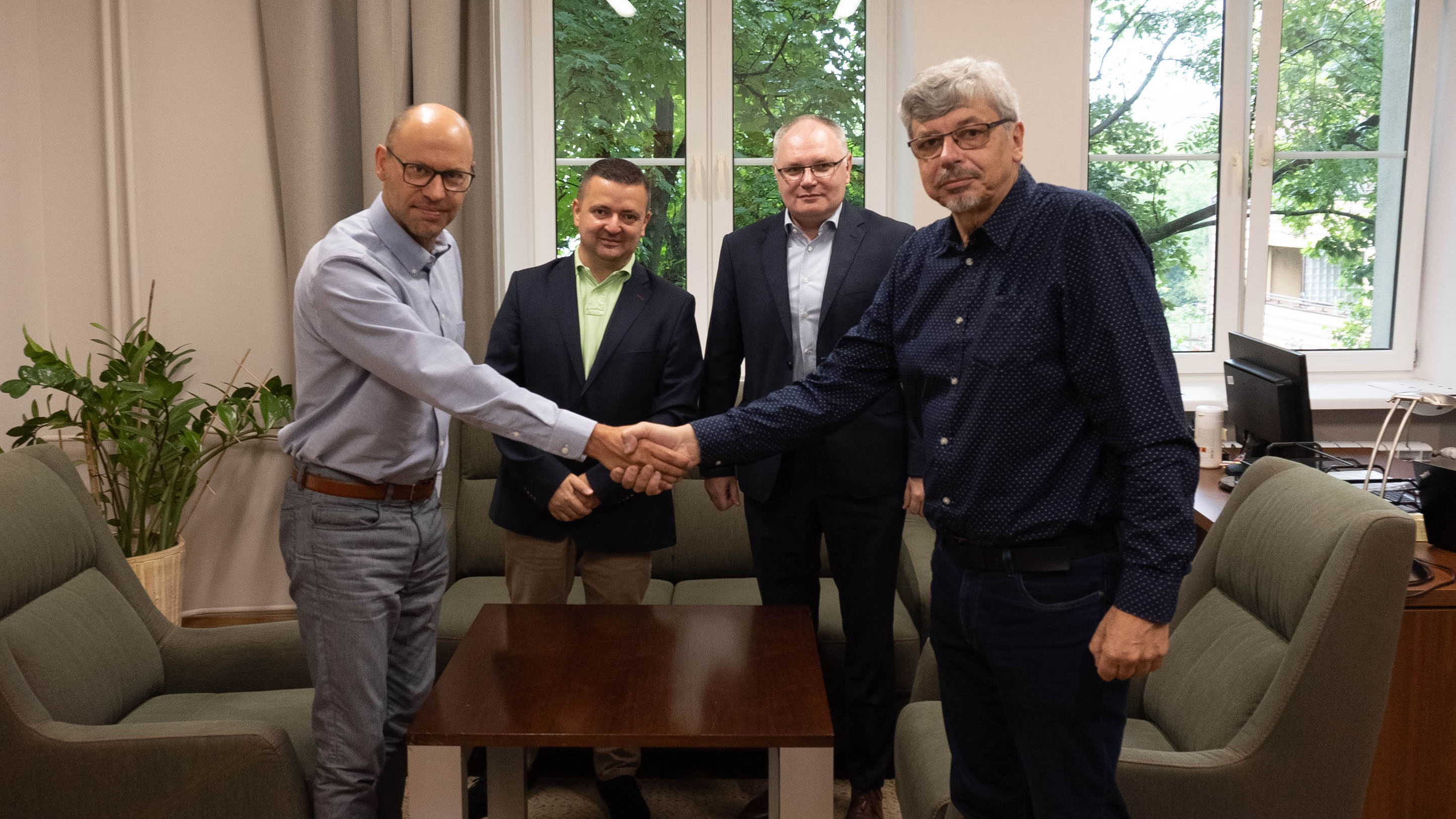 By the decision of the Minister of Education and Science, Przemyslaw Czarnek, Dr. Robert Tomasz Ptaszek, D.Sc. became the Director of the Educational Research Institute on August 1. A meeting was held today of the Institute’s new director with Łukasz Arendt, his predecessor.

After completing his studies, he worked, among others, with the Centre for Public Opinion Research, the Department of Scientific Research of the Polish Sociological Association and the Centre for the Implementation of Sociological Research at the Institute of Philosophy and Sociology of the Polish Academy of Sciences. He is currently a member of national and international scientific societies such as ISORECEA (International Study of Religion in Eastern and Central Europe Association) and the Polish Philosophical Society. He has been a member of the Bioethics Commission at the Higher School of Economics and Innovation in Lublin since 2016. He is a member of the Polish Association for Technology Assessment, and has recently been appointed to the team of the Centre for the Assessment of Science and Technology at the Catholic University of Lublin. He directs an interdisciplinary research project at the Catholic University of Lublin and participates in the programme “Philosophy and theology in the context of contemporary transformations of science”.

He is the author and co-editor of 10 books and over 150 scientific articles, chapters in monographs and encyclopaedic entries. Organiser and participant of numerous international and national scientific conferences, where he delivered about 80 papers. The main fields of his research include the philosophy of religion, the philosophy of culture and philosophical anthropology.

We are seeking experts for innovative projects!