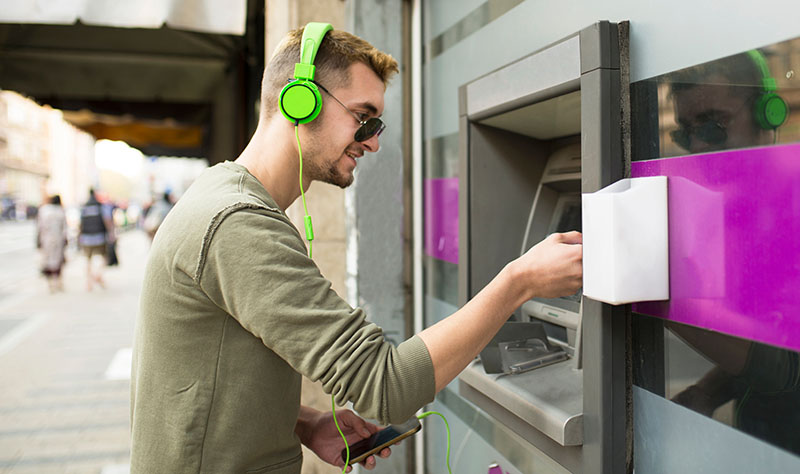 Polish students count and understand finances well. Of the 20 countries that participated in the additional part of the PISA 2018 survey on financial literacy, the average score of Polish 15-year-olds was one of the highest in the world. Only students from Canada, Finland and Estonia proved to be better.

They know the concepts and have analytical skills

The best-performing students, i.e. reaching the 5th skill level (on a 5-point scale), use a large number of financial concepts, have a good understanding of the financial system, are able to analyse complex financial products and notice important but inconspicuous contract terms. This level was reached by nearly 12% of the surveyed students in Poland. This percentage is higher than the average of the 13 OECD countries participating in the survey (10.5%), but lower than the best students in the United States, Australia, Canada, Estonia and Finland. In the latter two countries, every fifth student attained the highest results.

The main barrier preventing Polish youth from achieving the best results turned out to be their lack of knowledge about economic concepts, financial institutions and more complex financial services – issues that students do not encounter in their daily lives.

On the other hand, every tenth student in Poland (9.6% was found to have a low level of financial skills. This percentage was similar in Finland (10%) and Latvia (10.6%), and lower only in Canada (8.9%) and Estonia (5.4%). Pupils who did not reach level 2 can only cope with simple tasks, such as decisions about daily expenses or a simple analysis of receipts and invoices. 87% of students with low financial skills were also poor at understanding simple texts or straightforward mathematical problems. This shows how important it is to develop literacy and numeracy, which to a large extent also enable students to cope with financial issues.

As in other areas of the PISA survey, lower scores were achieved by students with less cultural capital and from less affluent homes. There were significant differences in students’ skill levels depending on indicators such as their parents’ education and professions or the number of books they declared to have at home. It may be assumed that these students will have a difficult start into adulthood, so they particularly will need support to acquire financial skills.

Financial education not only at school

The PISA 2018 survey shows that financial knowledge and skills are also acquired by students outside school. Parents play a special role in economic socialisation. The results of the survey part of PISA showed that students who more often talk to parents and adults about money and declare greater independence in managing their own money did better.

In Poland, the percentage of the best students was higher among boys (14.7%) than girls (9%). Although girls more often talk to their parents about money and more often receive financial gifts from family and friends, boys are much more interested in finances, feel more confident in this area and more often declare having a bank account. Boys are also more active in undertaking paid work. This may mean that gender stereotypes play a large role in financial education.

The picture of the financial literacy of youth in Poland is very positive. However, the results obtained in other countries indicate that the effectiveness of financial education can be further improved, which seems to be fostered on the one hand by integrating financially-related content within individual school subjects, and on the other, by integrating the various places where financial education takes place: parents, schools and other institutions involved in disseminating financial knowledge and awareness. 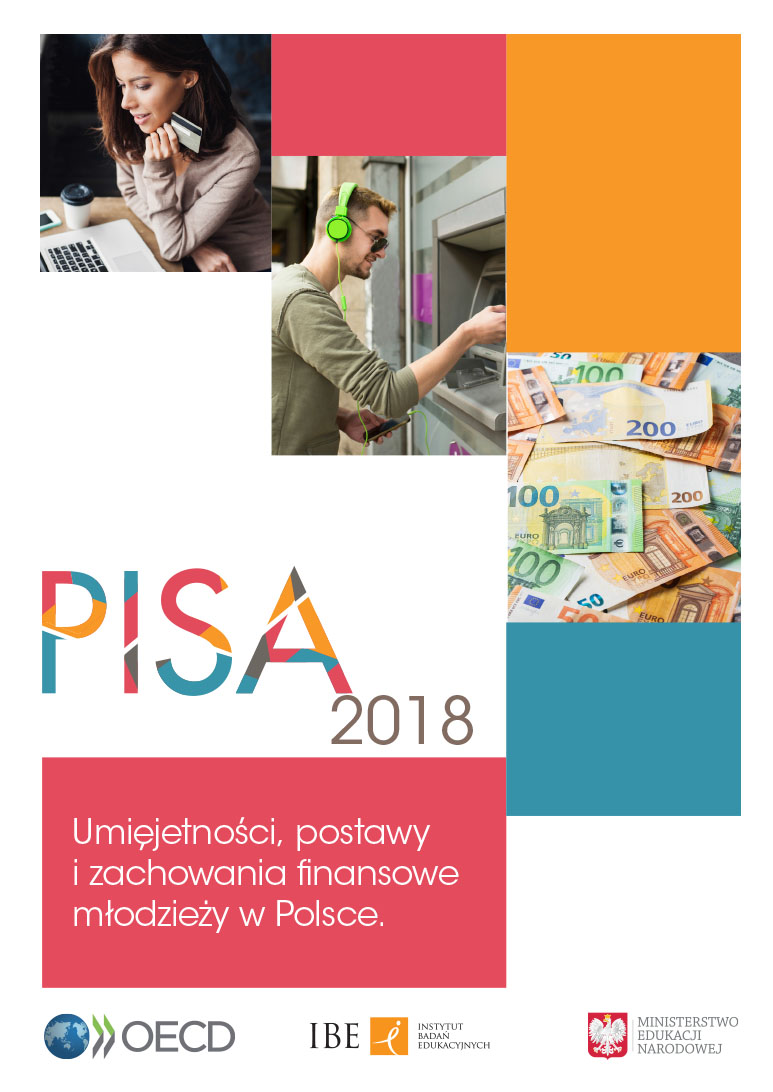 [The Financial Skills, Attitudes and Behaviours of Youth in Poland. Results of the PISA 2018 survey]

More information, including the comprehensive PISA 2018 report, results maps, infographics and brochures detailing the results may be found at: www.pisa.ibe.edu.pl.